For this project, I was interested in building something more physically interactive than buttons or lights.

The “Most Useless Machine” idea had been in mind and I wanted to give it a shot.

For those not familiar, this is a device which:

I wanted it to be battery powered to allow it to be moved around.  So power saving will be a consideration.

No microcontroller, this is pure circuitry.

It’s battery powered, so how do you avoid wasting energy when not in use?  I originally stumbled on this as I was going to make it microcontroller-based.

However, some research in this area revealed alternate designs which didn’t use microcontrollers and were instead clever circuits.

The basic premise is this:

Here is a sequence, which I didn’t make.  Apologies original author, I forget where I found this. 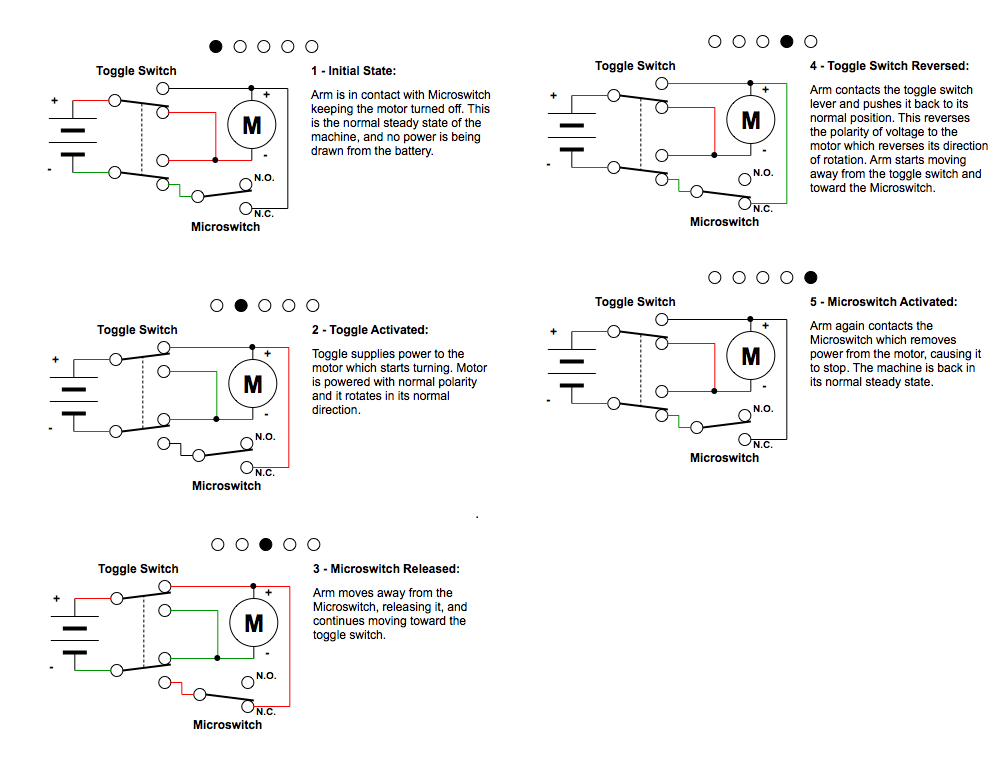 This was actually pretty annoying to assemble.

Modifying the wood box was no problem, just cut the lid and glue half of it down.

Getting the motor mounted in the bottom and hammer aligned properly with the off took most of the time. 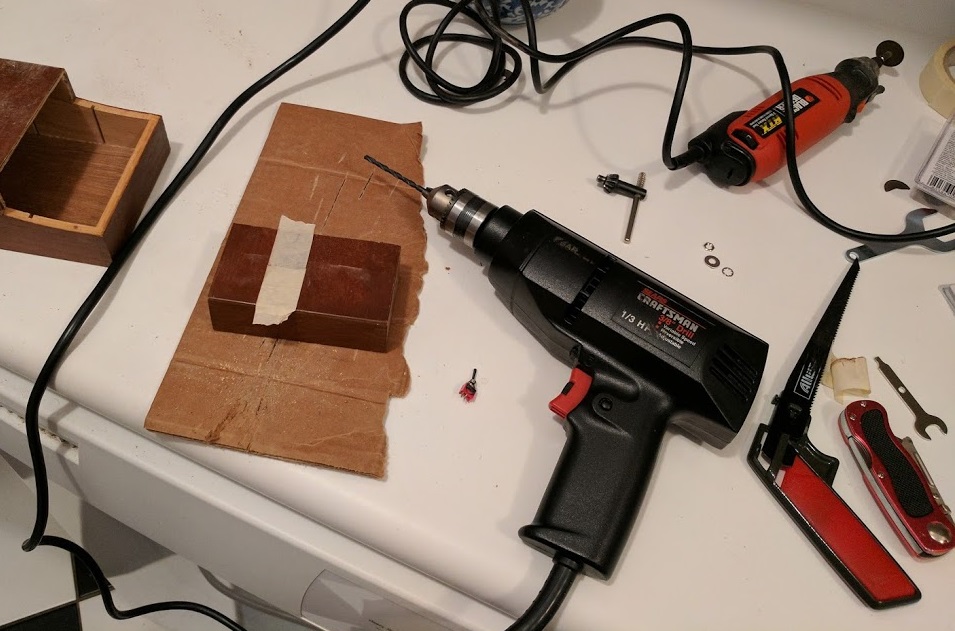 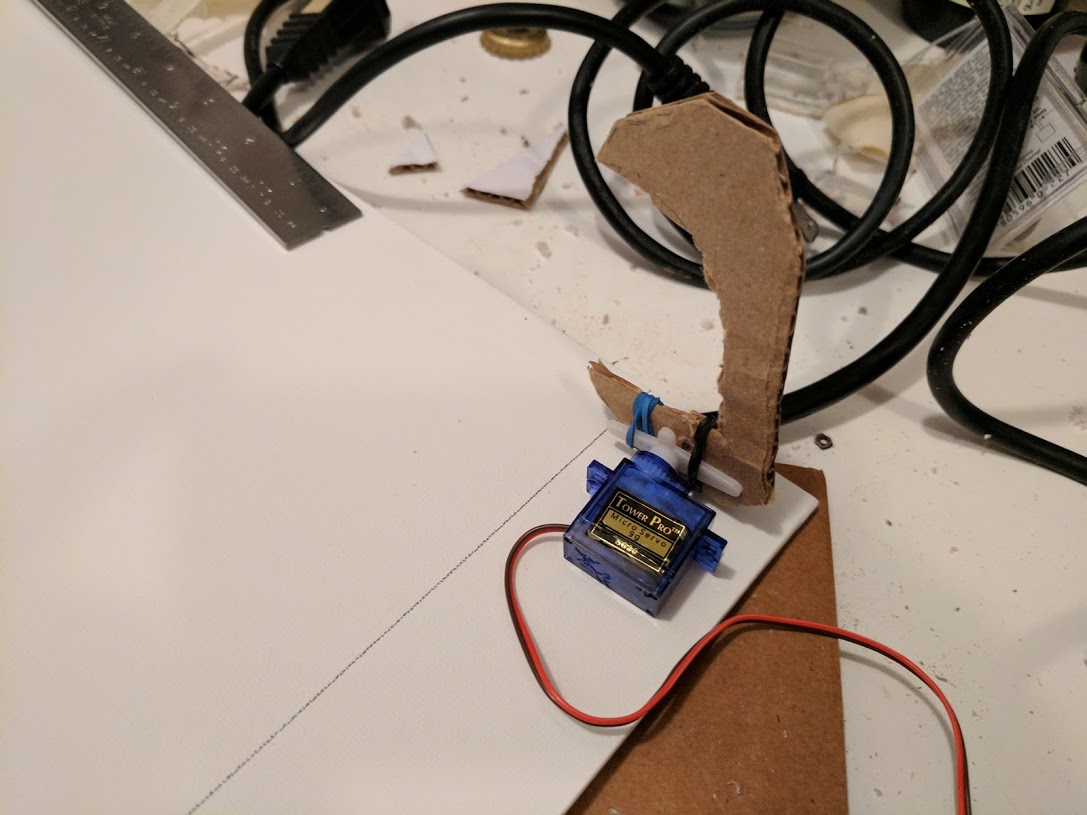 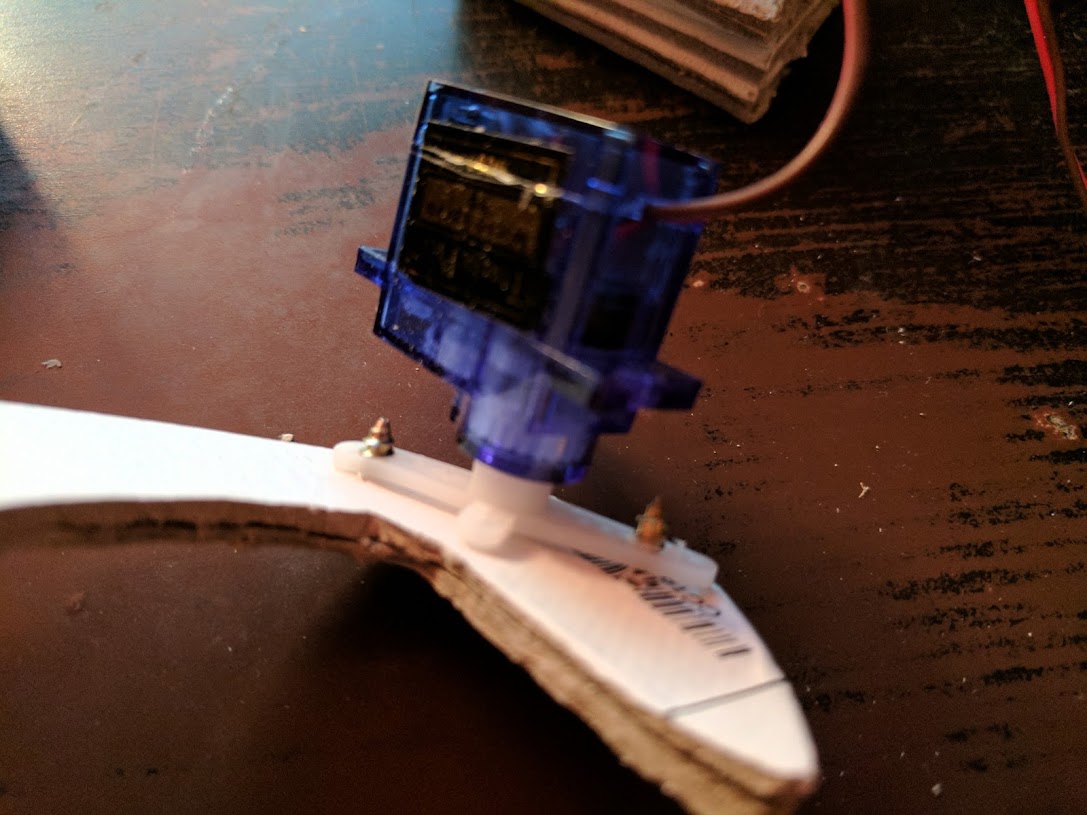 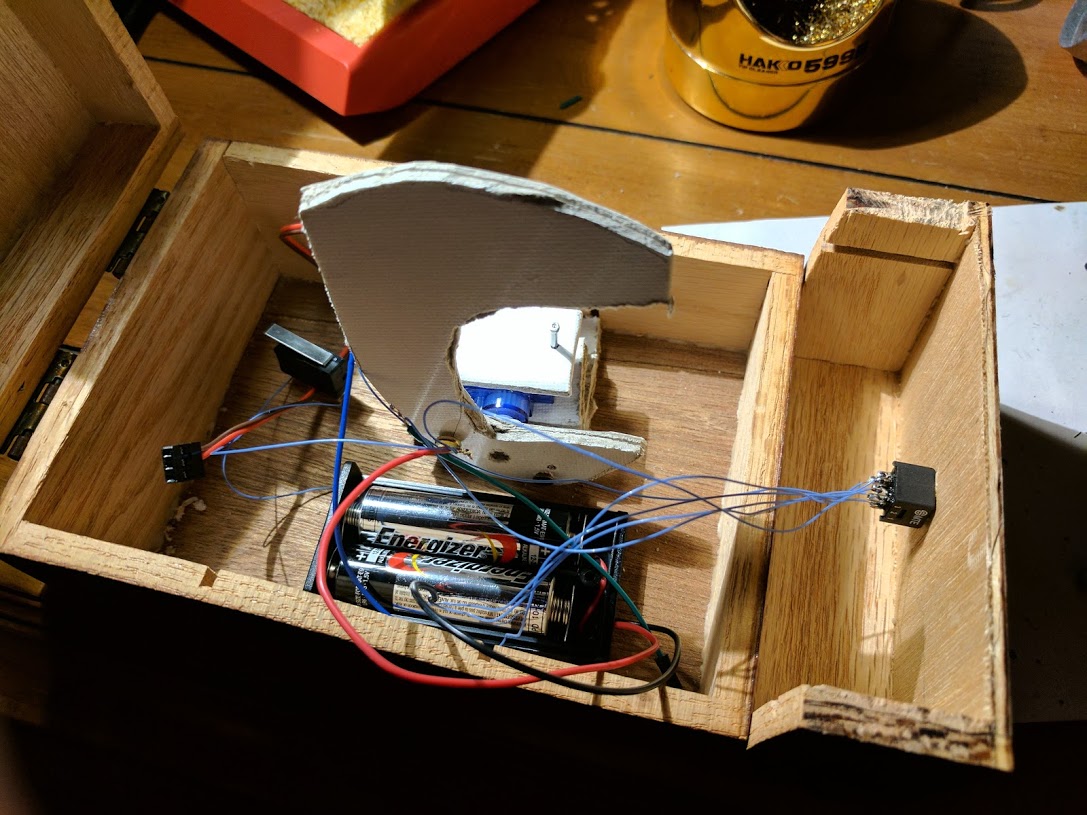 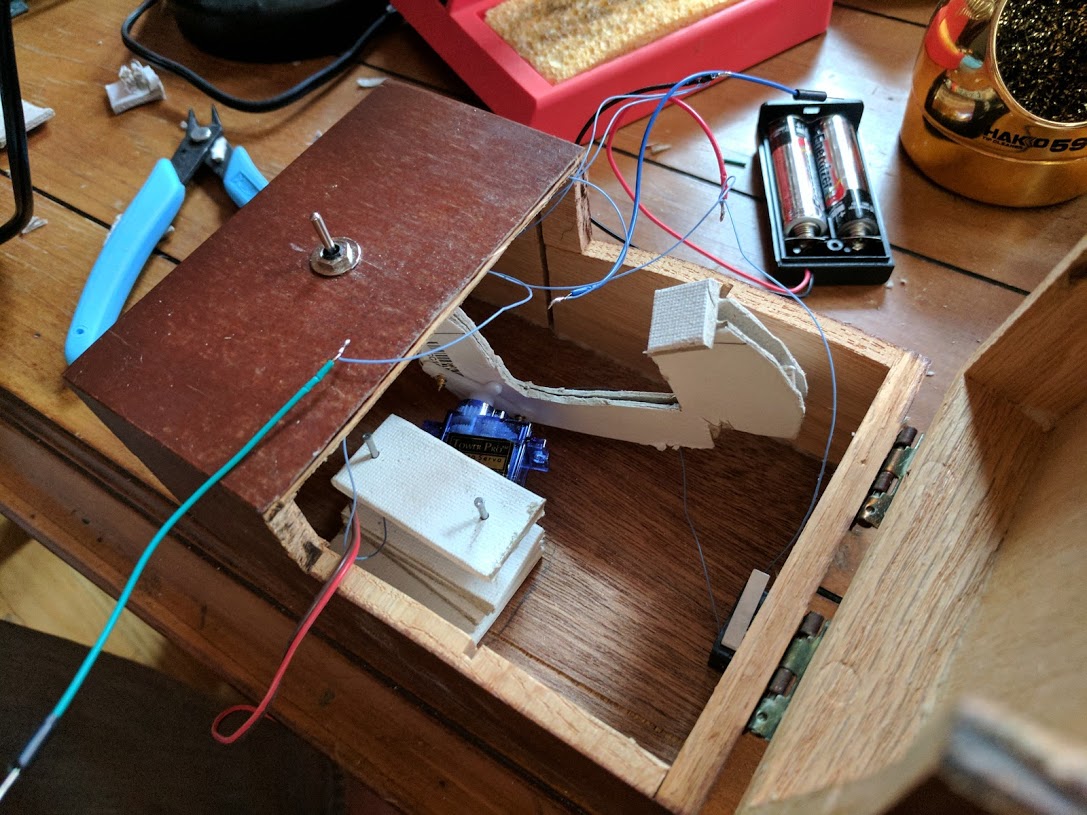 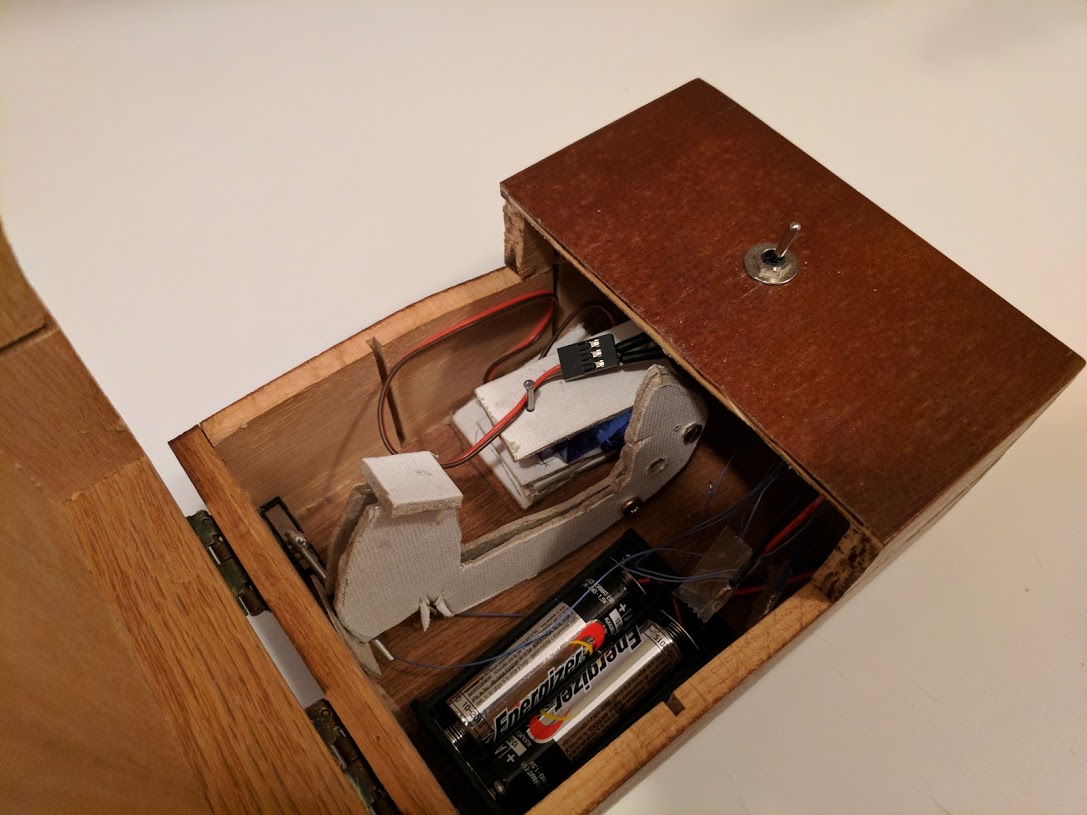