This project came from an idea I got while disassembling a printer for parts.

The print head slides along a track, driven by rotary-encoder-controlled motors.

I thought it’d be fun to make a device which drives a sliding mechanism.  And why not make it a camera.  And why not imagine that as a slider for Time Lapse photography (instead of a stationary camera).

At the time I hadn’t heard of other linear motion Time Lapse photography rigs, but apparently they’re out there.

It all worked in the end, but the parts I pulled from the printer amounted to about 2% of the final solution.

What it’s supposed to do:

With that control, you can get different perspectives on a desired object, while doing Time Lapse captures.

I learned far more about belt and pulley systems than I realized I would.  So many standards.  Had to do this to learn enough to buy compatible pulley and belts.

Learning how to drive stepper motors was the fun part of all of this, and made some synchronous and asynchronous libraries to make this simple in the future.  Fun.

Reading from the keypad wasn’t too hard but also got a fun library out of it.

LCDs are not particularly difficult to drive.  However, I did put together a menuing system along with the keypad to make a cohesive interface.

Limit switches detect when the platform hits one end or the other, and the micro reverses direction at that point.

The base was a flat piece of plywood, on it was the track and a cardboard enclosure for the keypad and LCD. 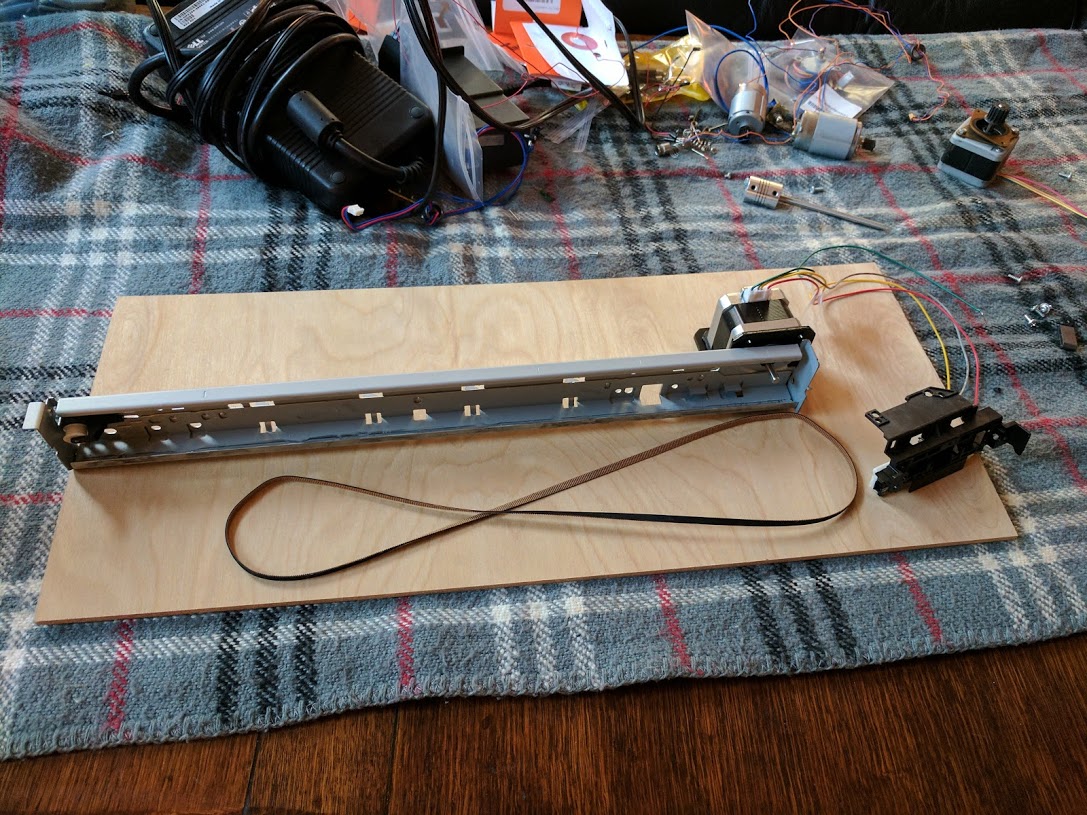 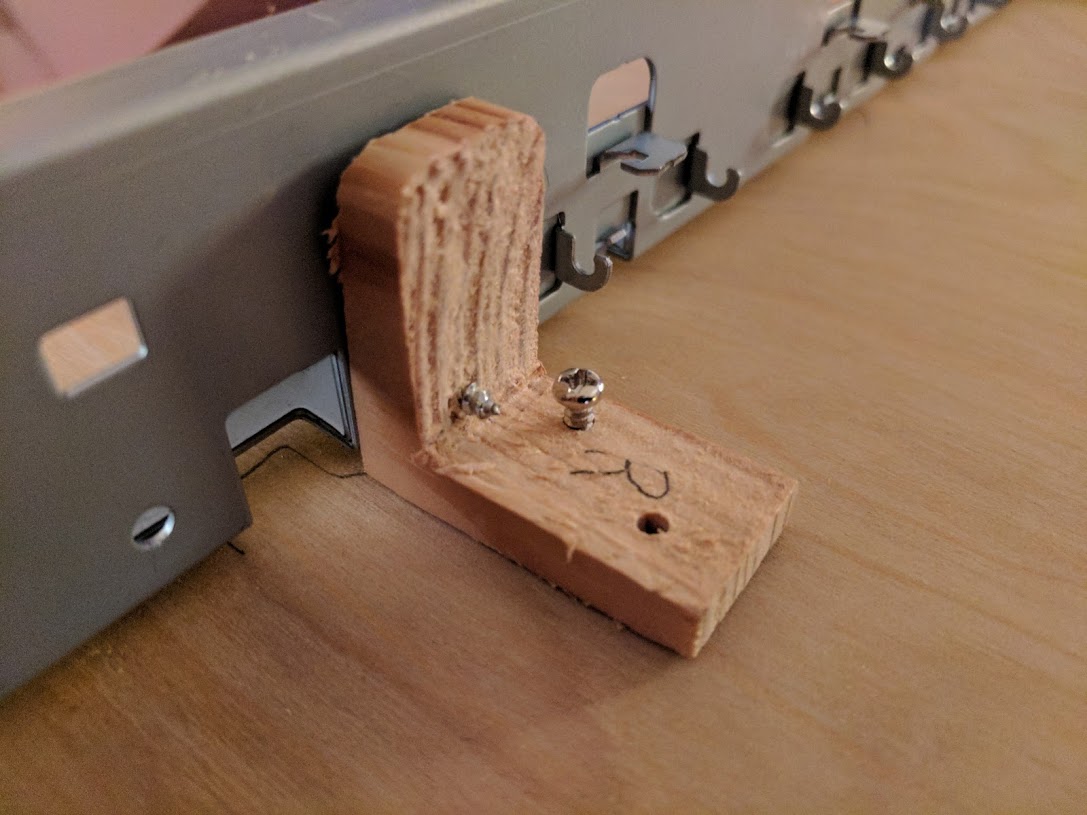 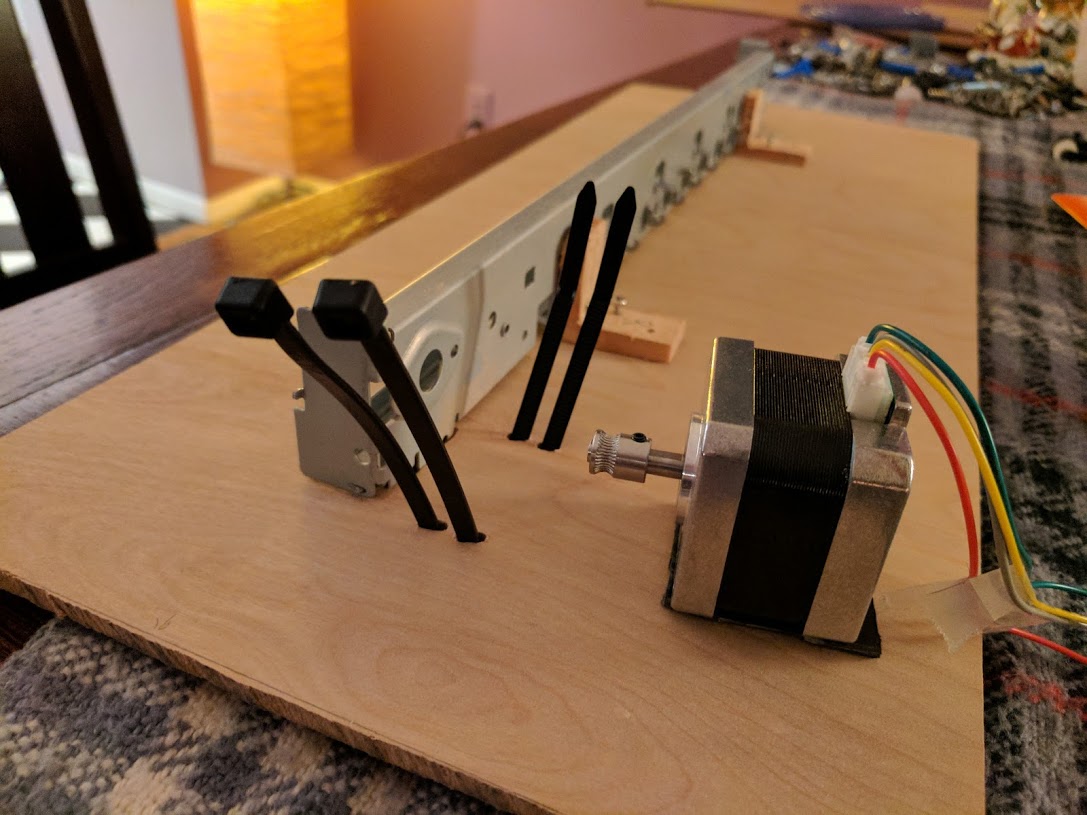 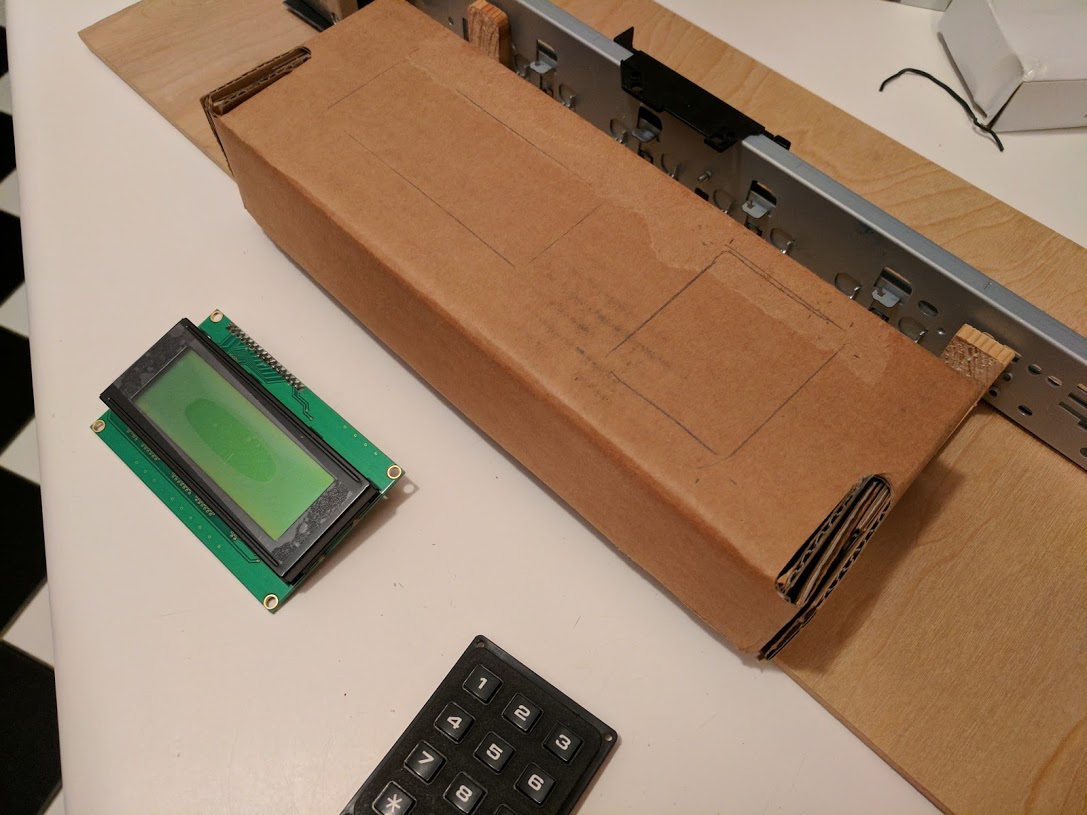 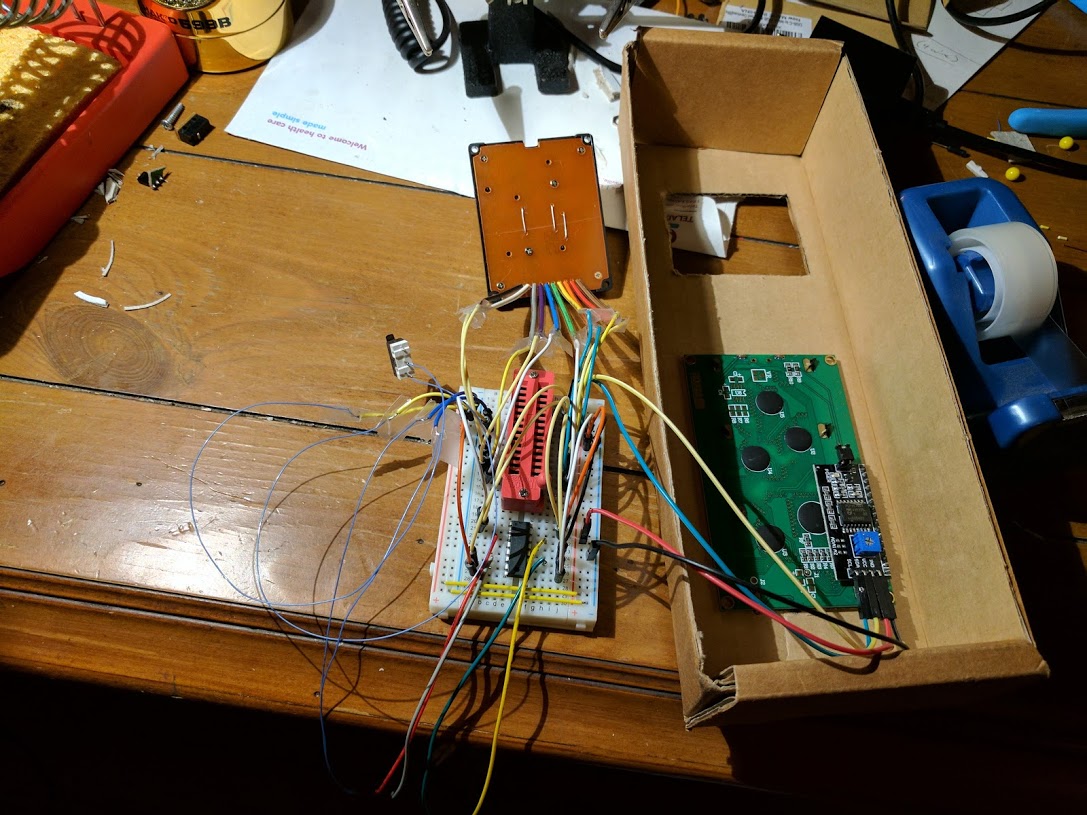 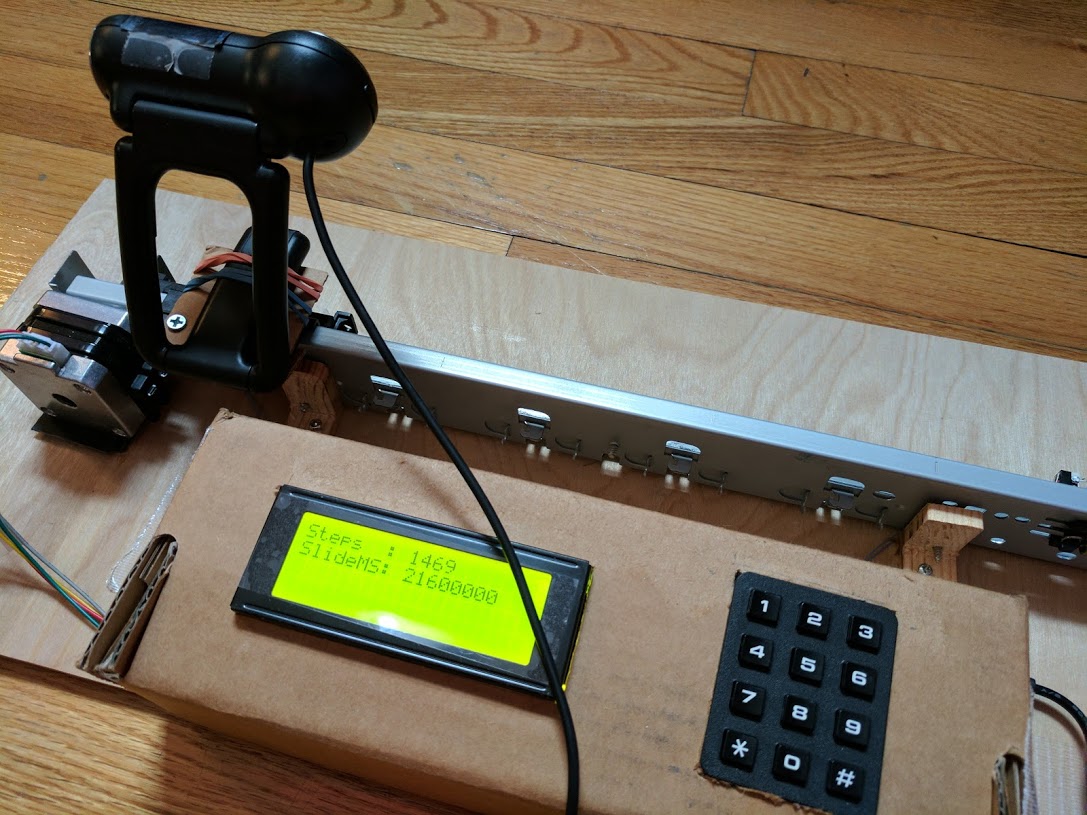 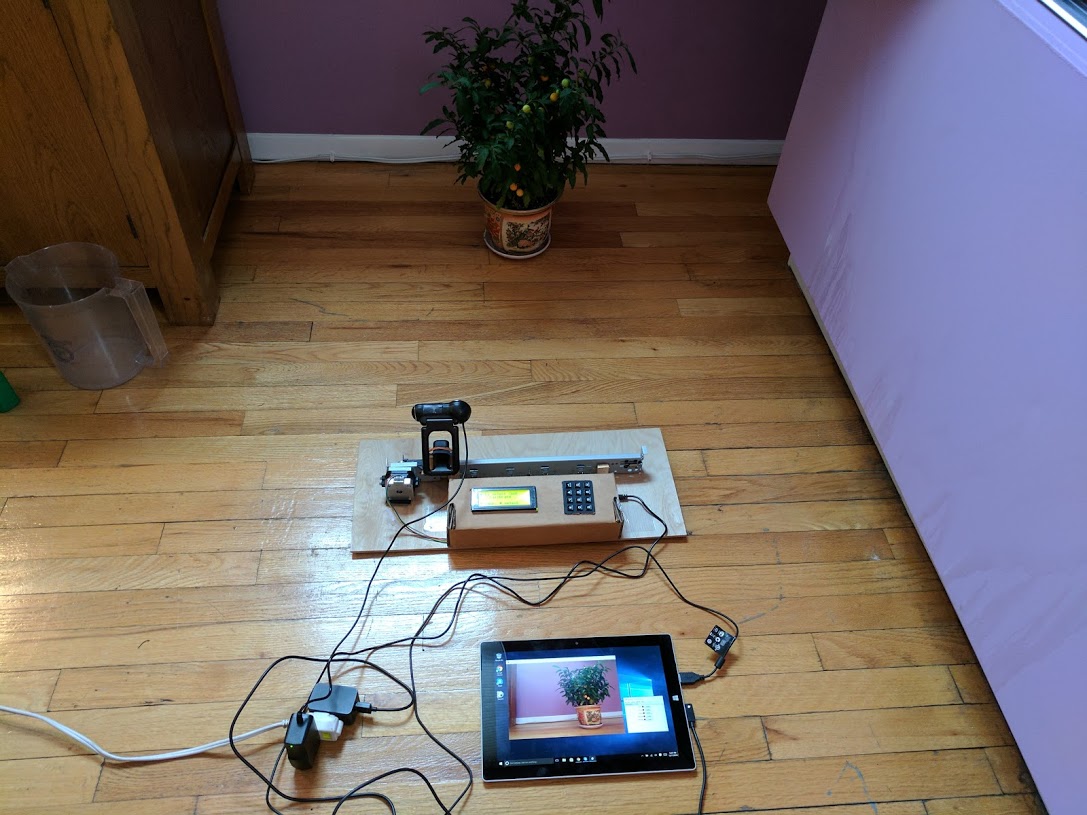